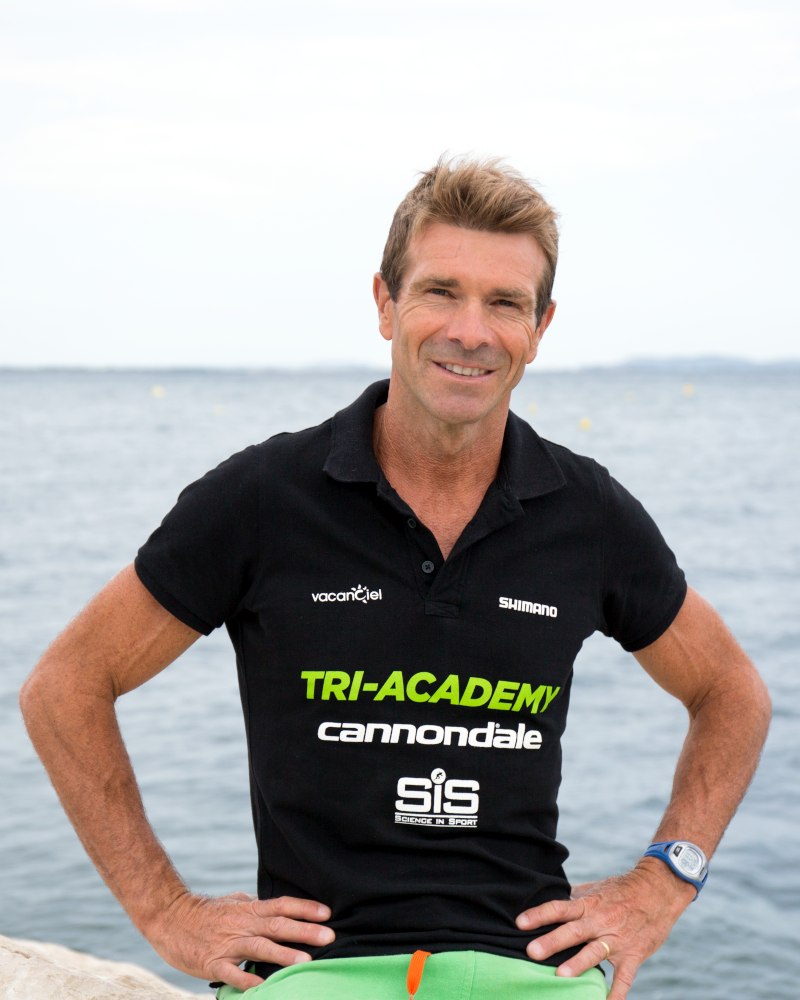 His career as a triathlete

Practicing the 3 sports at the age of 18, he discovered the images of the Triathlon of Nice 82 as well as the Ironman of Hawaii 1982.

It takes his guts and it becomes so obvious… Triathlon is his “leitmotiv”.

He did his first triathlon in Hyères (Var 83) in June 1983 (800m swim, 50km bike, 21km run). After high school, he had only one goal: to become a pro and live his passion.
He was lucky enough to have parents who supported him; he devoted himself to his sport and in 1985, after 5 victories out of 5 races, he joined the GO SPORT team (1st Pro triathlon team) at the European level, with big names such as Yves Cordier. The dream becomes reality.

April 1989, while the season was promising, after having made good progress with his training companion in Nice (Yves Cordier), his season was brutally halted following a serious car accident.

With a diploma in hand, he started a commercial career in the bicycle industry and later held managerial and executive positions. During all these years, triathlon, which he shares with his family, his wife, his brother and his father, remains an essential part of his life. …. Sharing also means taking part in exotic triathlons with his friends to combine travel, sporting challenges and vacations.
Nice consecration with participations in a dozen IM, including twice Hawaii, and  in 2014 a title in 50-54 years on the world of 70.3 IM in Canada at Mont Tremblant and a second place in 2015 in Austria at Zell Am See. . The passion continues.

After 35 years of practice, including more than 20 years of having to combine a heavy daily workload and a lot of professional travel, he took the plunge and left a job, a company, a team, a product, which were dear to him.
He decided to get even closer to his passion, his family and to put his experience and expertise at the service of triathletes, both novice and experienced.
With the very complementary skills of his friend and club mate Thierry, a new adventure was born.
Sharing their passion around strong values such as Conviviality, Sharing, Expertise and Pleasure is the main objective of TRI-ACADEMY.
An unparalleled training infrastructure, beautiful cycling routes and state-of-the-art equipment will make the TRI-ACADEMY experience unforgettable for the triathletes. 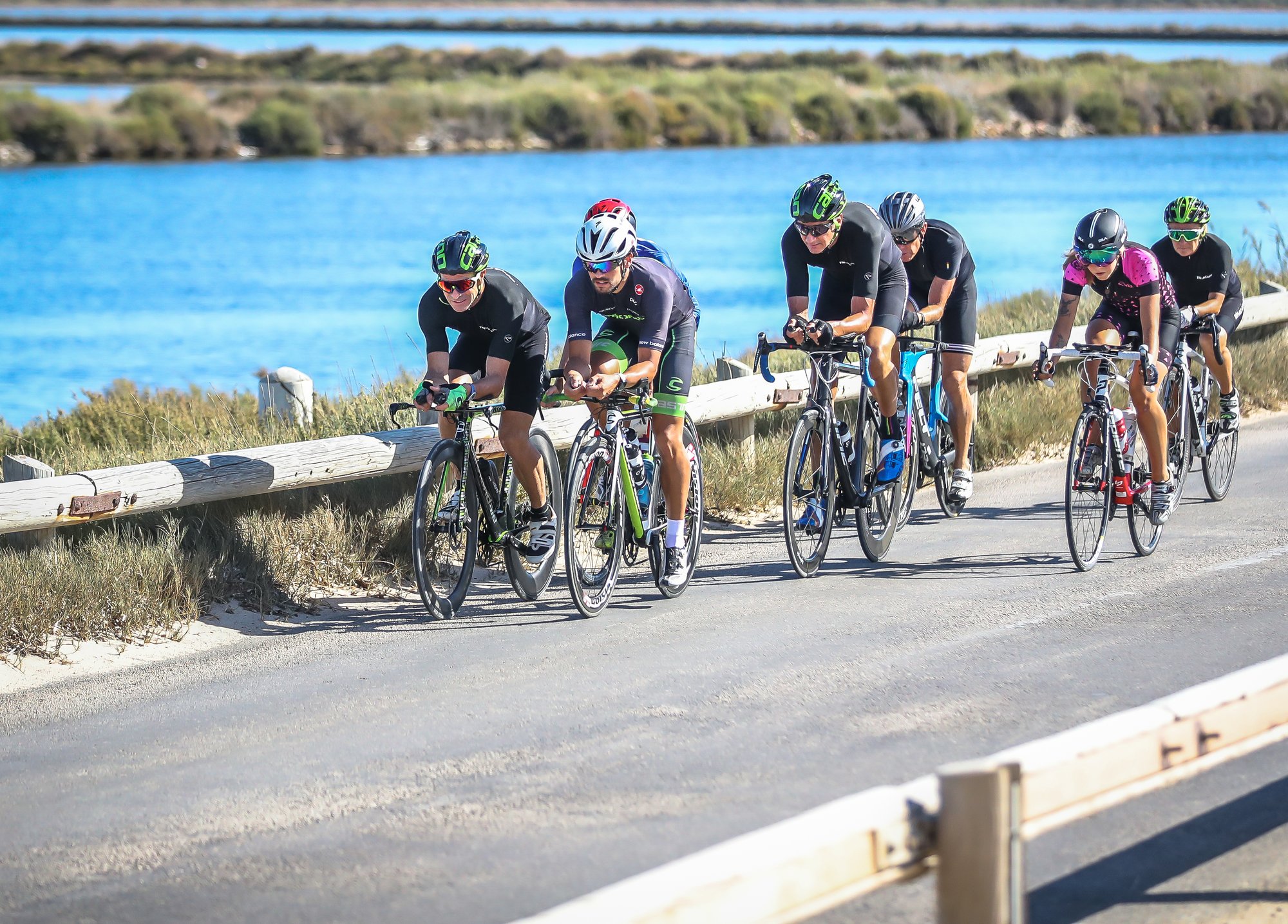 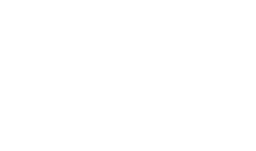 Do you need to contact us before deciding?
Do it using the form